The UK WEEE Regulations are based on the EU WEEE Directive and are implemented by national Governments in all EU member states. The WEEE Directive originally came into force in August 2005 and was implemented in the UK with effect from July 2007. The objective is to minimise land-filling of waste electrical and electronic equipment (the fastest growing category of waste in the EU) by requiring producers to finance the collection and recycling/re-use of such equipment at end of life.

In many respects the direct obligations on lighting manufacturers remained unchanged, where there are changes in the Regulations many of them will not impact directly on manufacturers but on their PCS’s instead.

This amendment has been known as “Open Scope” and has introduced a legis-lation to make all electrical items in scope of the regulations (some small ex-ception). We list below the main changes that we believe will be of interest to Members and will keep this updated as more information becomes available e.g. in the form of updated Guidance from BEIS or the Environment Agency.

The Environment Agency have issued revised guidance regarding scope in November 2018, which advises the following in respect of lighting products:

The UK is keeping the current 14 EEE categories and from 2019, although fitting into one of the 14 categories will no longer be used as a determiner for whether an electrical item is in scope or not, electrical products will still have to be placed in the category of closest relevance for reporting purposes.

Gas Discharge and LED Lamps, including replaceable LED modules are in scope of the Regulations, whether sold loose or incorporated in new household or non-household luminaires and are to be reported in Category 13. Please note though that only lamp products incorporating hazardous substances will be classified as hazardous waste i.e. not all products in Category 13.

Filament Lamps remain out of scope of the WEEE Regulations.

We will update this guidance as more information becomes available.

If you would like a face to face update, either Lumicom or LIA would be happy to oblige.  Please contact 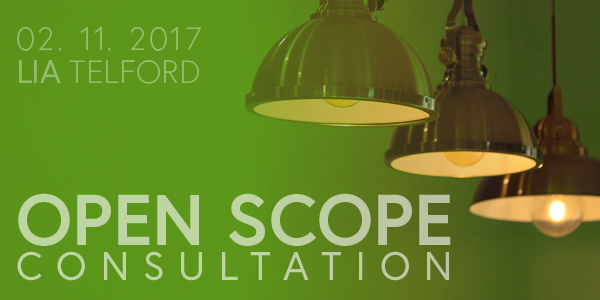 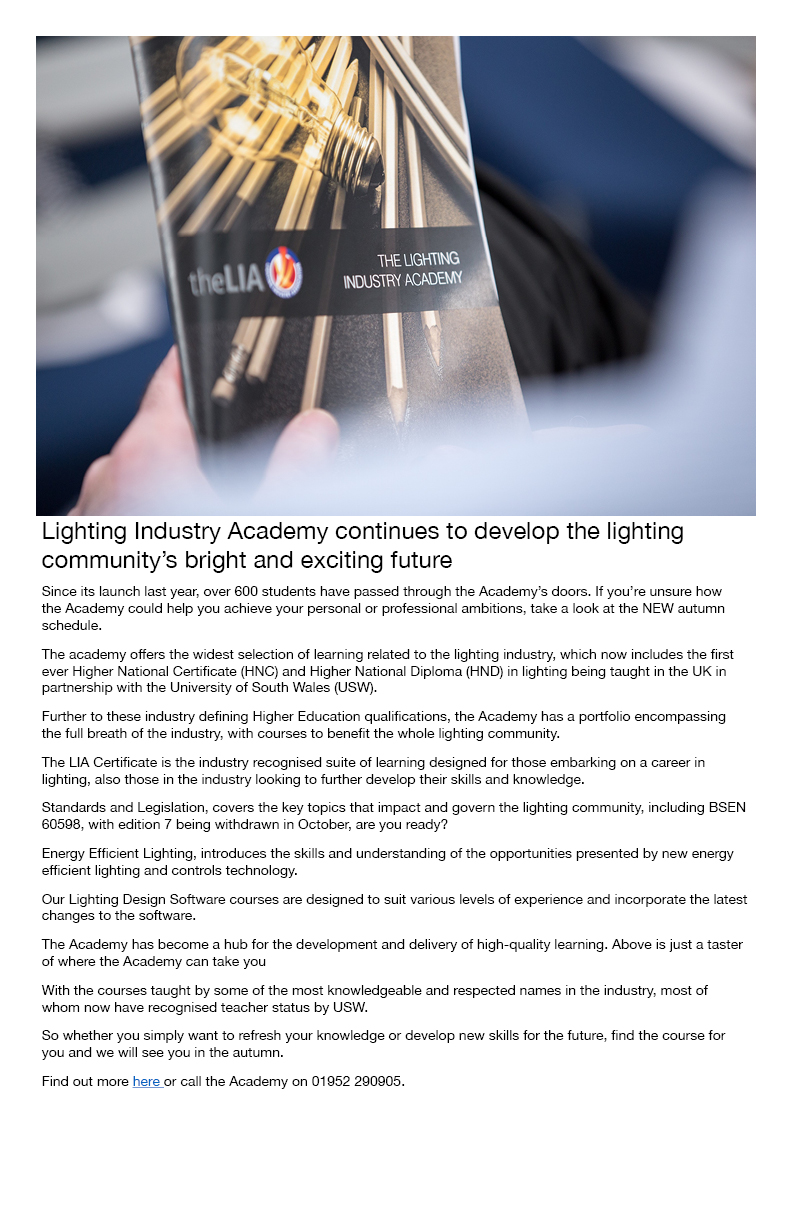 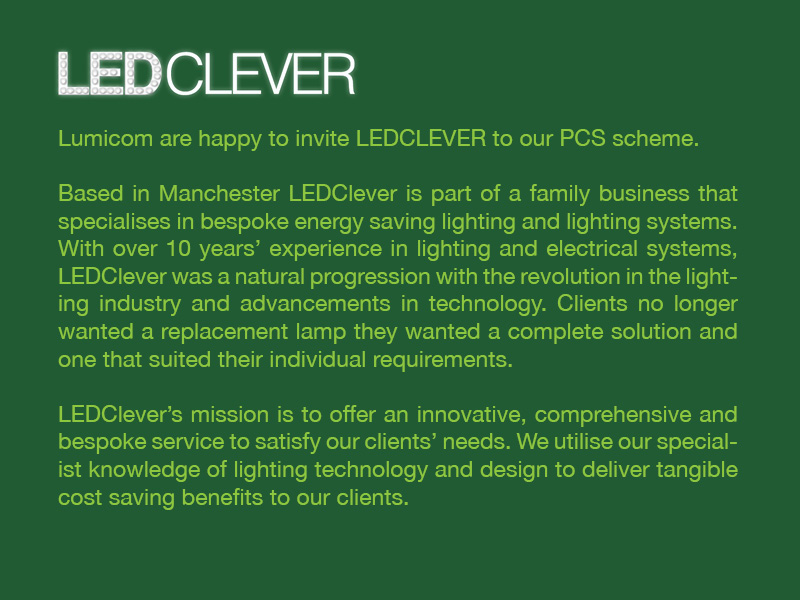 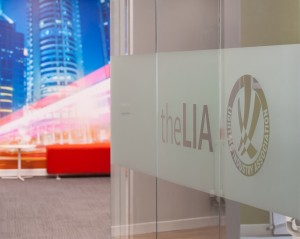 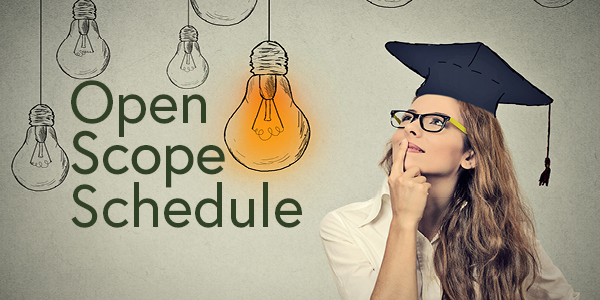